Classes, a cosmology, the O antiphons in O Come O Come Emmanuel, and a love poem to Our Lady of O.

A Celebration of Angels & Saints by Eliot Weinberger

Eliot Weinberger, called ‘one of the world’s greatest essayists’ by the New York Times, is joined in conversation by Pulitzer Prize winner Forrest Gander to celebrate the publication of Angels and Saints (New Directions and Christine Burgin). . . .

“The celebrated essayist Eliot Weinberger has mined and deconstructed, resurrected and distilled centuries of theology into an awe-inspiring exploration of the heavenly host.”

Doorways to the Sacred Virtual Series

More online classes of interest are coming up this week at Catholic Literary Arts, continuing their “Doorways to the Sacred” series. 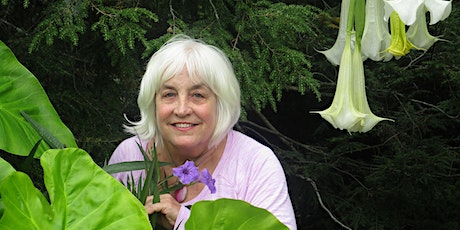 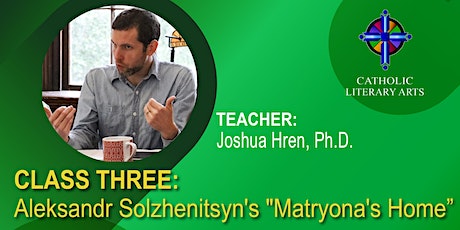 Boston Rare Maps announces the availability of an extremely rare late Renaissance cosmography from 1593 that includes the Apocalyptic visions of St. John the Evangelist on Patmos. At the sale page, you can click on the images and zoom into close-ups of the fascinating details.

Van Aelst’s treatment of the subject is distinctive in format, complexity and content. . . . Surrounding the whole is the coelum empyreum, populated by an array of angels and saints presided over by the Trinity and the Virgin Mary.

“At lower right an inset depicts St. John the Evangelist on the island of Patmos, where he received a divine vision, which an angel instructed him to write down (The vision is depicted as a wedge bearing 26 tiny pictorial panels, emanating from the Trinity and terminating above John.) This text forms the basis for the final book of the New Testament, the Book of Revelation or Apocalypse of John (from the original Greek meaning of apocalypse as an unveiling or revelation). This included prophetic predictions describing the final battle between God and Satan, with Jesus’s second coming leading to the final victory over evil and a new world for true believers.”

History and Mystery: The O Antiphons in a Favorite Hymn

Before next week’s Friday links on December 18, the Church will begin singing the O antiphons.This article from a past Advent is about the O antiphons and how they are used in a favorite Advent hymn, Veni, Veni, Emmanuel, O Come, O Come Emmanuel.

“Each night between Dec. 17 and 23, wherever Latin Vespers or the vernacular Evening Prayer are prayed, an O antiphon is sung or recited before and after the Magnificat.” Each antiphon begins with an O followed by one of the scriptural titles of the Messiah, such as O Sapientia, Oh Wisdom and O Emmanuel, Oh God with Us. “The O antiphons powerfully express the Church’s longing and awe at this time of heightened anticipation, while Advent is coming to a close, and the feast of Christmas approaches.”

The Love Song of Our Lady of O

My poem “The Love Song of Our Lady of O” was posted this week at the Catholic Arts Today page on the Benedict VI Institute website, with the photo of a statue I found and love of Our Lady glowingly expectant during the last week before the birth of Our Lord. The poem was one of the top five winners of the “Waiting with the Mother of God during Advent” themed contest sponsored by Catholic Literary Arts. Winners read their poems on December 9 at a virtual gala, and all the poems will soon be published at CatholicLiteraryArts.Org.

On December 18, in the waning days of Advent, a feast was dedicated to Our Lady’s expectation of her son’s birth. Because an ancient law of the Church prohibited the celebration of feasts during Lent, the Tenth Council of Toledo in 656 A.D. transferred the feast of the Annunciation from March 23 to December 18. Eventually, the feast of the Annunciation regained its former date. December 18 later came to be known as the Feast of the Expectation of the Blessed Virgin Mary, commonly called Santa Maria de la O, even in the liturgical books. Though seemingly related to the O Antiphons, the 1909 Catholic Encyclopedia states that name “Our Lady of O” stems from the custom of the clerics in the choir after Vespers on that day to utter a loud and protracted “O,” expressing the longing of the universe for the coming of the Redeemer.”

Roseanne T. Sullivan is a writer with a deep interest in sacred art, sacred music, and liturgy. She has published articles and photos at National Catholic Register, the New Liturgical Movement website, Regina Magazine, Homiletic and Pastoral Review, Latin Mass Magazine, and other places. Her own intermittently updated blog, Catholic Pundit Wannabe, is at http://www.catholicpunditwannabe.blogspot.com.